The major event in January - the arrival of the kiwis. It being summer in New Zealand, it will be hard to reconcile the Christmas barbie on a sweltering beach with this icy road. Well, they are here now, and another lot of Sprenkelings nestles in the Hoogeweg, bringing the number of households up to 5. 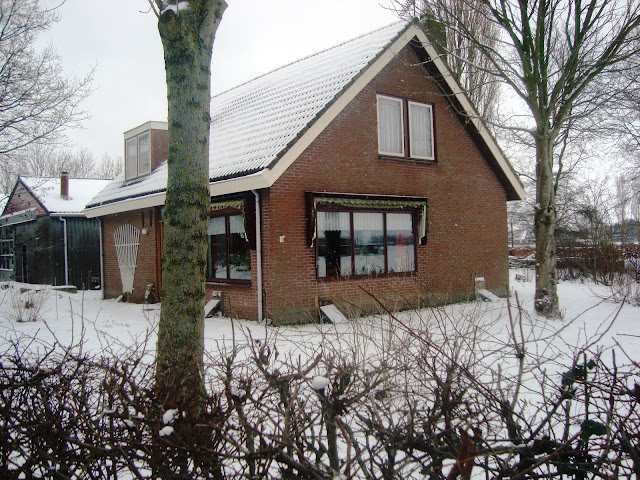 Not much else to report for January, except that Adam is concentrating on the right priorities, joining the snooker club and getting involved as a new and very competetent team member of Trickshot. Chicks with Sticks, be afraid. Looking for work can come later. He also has inclinations to become a priest which is most comforting to an old man. If there is anything up there when we pass away, al little insurance will not come amiss. "Let me in, my boy's one of your lot".
I leave you with more wintery pictures. I love taking photos, although my little Sony may not be the greatest camera in the world. See you next month, which, in this working-off-the-backlog mode, should be in about 5 minutes. 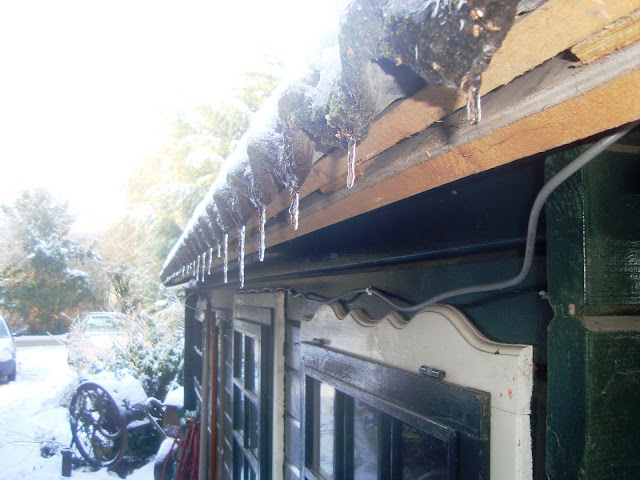 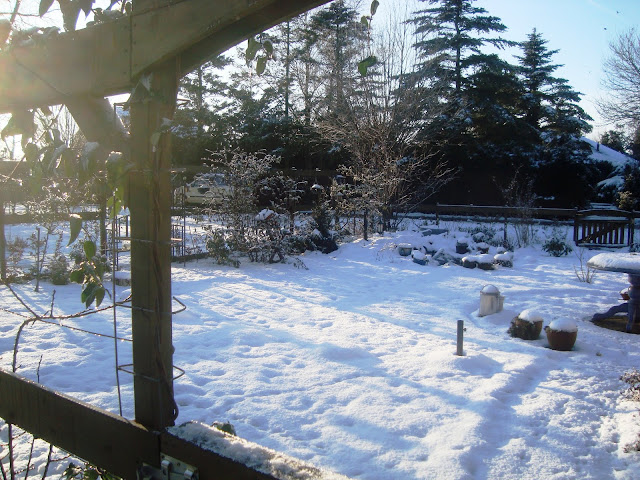 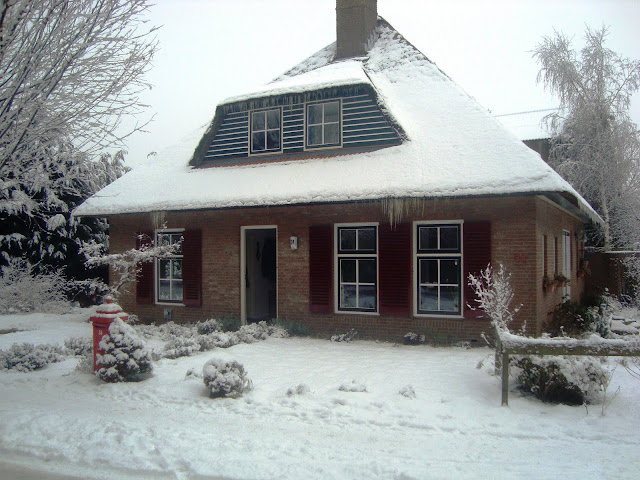 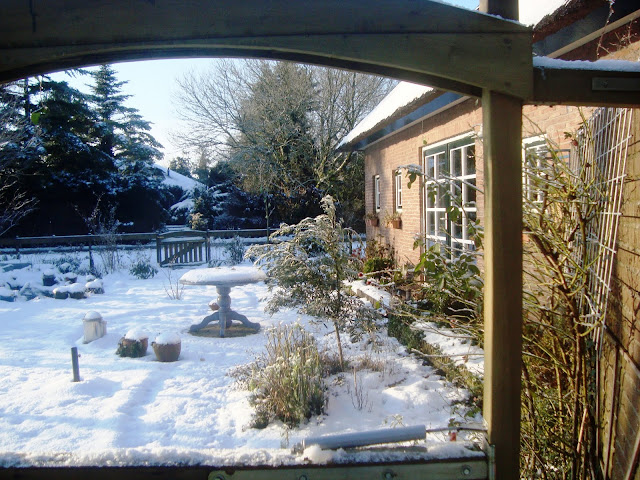